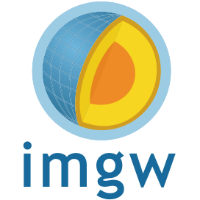 On Tuesday January 24 2023 about 10 people from IMG met with colloquium speaker Cyril Brunner to discuss our views on carbon compensation. A couple of survey questions started off the discussion led by Lukas Brunner. As it turned out about half of the participants had personally used a compensation scheme before to make up for CO2 emissions. Overall the attitude towards compensation was somewhat mixed in the room as the survey results below show

Some further discussion revealed that most participants see the option to remove CO2 as an integral part of achieving carbon neutrality and as positive in principle. But several issues in the practical implementation remain open leading to this result. One prominent recent example that shows the real world problem is a scandal that was revealed by a network of journalists (e.g., https://www.theguardian.com/environment/2023/jan/18/revealed-forest-carbon-offsets-biggest-provider-worthless-verra-aoe). Another discussion was centered about choosing the most cost efficient option, versus reliable or trustworthy options. Finally, Cyril also laid out some of the differences between compensating emissions by avoiding them at another place (which can never truly lead to net-zero) versus active carbon removal for example by direct air capture.

Another topic which was discussed was who should be responsible for emissions in a work related context:

If I have to fly for work my employer should compensate my emissions.

One argument was, that for many of our travels the decision to go or not go lies with ourselves to a large degree which could mean that we personally have a certain responsibility. But overall we agreed that ultimately it should be the employer paying for compensation. University of Vienna does is currently working on a sustainability roadmap (https://nachhaltigkeit.univie.ac.at/en/sustainability-strategy/roadmap-for-climate-neutrality/) but at least in their communication of actions they may need to improve:

The University of Vienna already compensates emissions from air travel.

Finally, we collected companies that offer compensation options and discussed some of their advantages and prices:

What options for compensation (that you would recommend) do you know? 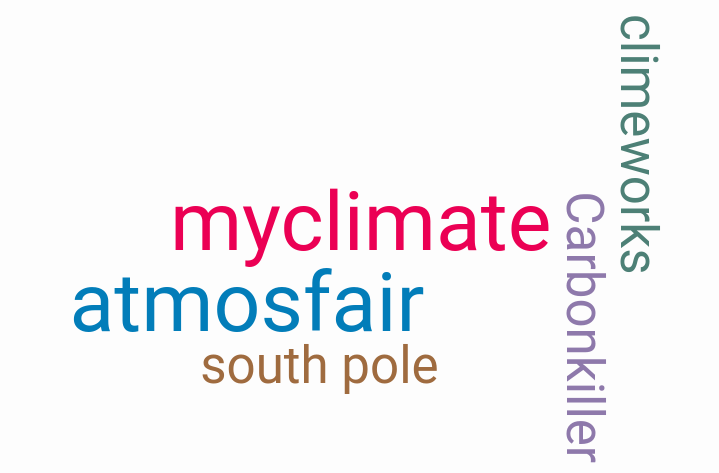 Thanks for all participants for an interesting and engaged discussion, in particular to our guest Cyril Brunner!